Who would have guessed that NBA superstar Vin Baker, son of a preacher, would fight the greatest battle of his life off the court, with alcohol addiction? A four-time NBA all-star and Olympian, he was drafted as an 8th pick by the Milwaukee Bucks in 1993 and played with the team for four years. In 1997, he was traded to the Seattle Supersonics. By then, the lifestyle he lived as a high-profile player and the pressure it took to maintain it, had taken its toll with the amount of alcohol it took for him to survive. He tried to hide his drinking problem, but it was impossible; he hit rock bottom, feeling empty and disconnected, while consuming a fifth of Hennessey every day. Inevitably, he was released from Seattle in 1998 and entered one rehab after another. To help with depression, doctors gave him a prescription drug, which, together with alcohol, took him further down the rabbit hole.

When Vin finally returned home to his Connecticut roots, he was drinking a gallon of Hennessey a day and had dropped from 250 pounds to 190 pounds. He asked God for forgiveness and headed to rehab one more time. With support from his family and the church, and a strong determination to change his life for the better, he overcame his addiction to alcohol and has remained sober since 2011. In 2018, Vin founded Bouncing Back: The Vin Baker Foundation, a nonprofit organization dedicated to reducing the impact of addiction on individuals, families, and communities. It gives him the opportunity to use his own experience in recovery to help others.
In a recent Spotlight Vin Baker Show Preview, Vin spoke about the peak of his addiction.

“I figured out that somewhere along the line I was trying to kill myself. I was perfectly content to drink myself to death. It hurt too much to be alive. I couldn’t see myself out of the blackness. One of the things about alcoholism and addiction is, you lose hope.”

My son wasn’t so lucky. Like Vin Baker, Greg struggled with addiction, but his drug was heroin. After several years of rehabs and relapses, he succeeded in staying clean, telling me he just wanted to make me proud. In 2014, at the age of 32, he moved away to Florida, where his sister was living.

At last, he had conquered his battle against addiction and was ready to start a new life. And he did, pursuing a successful career, purchasing his first home, and falling in love. All along I told him how proud I was of him. 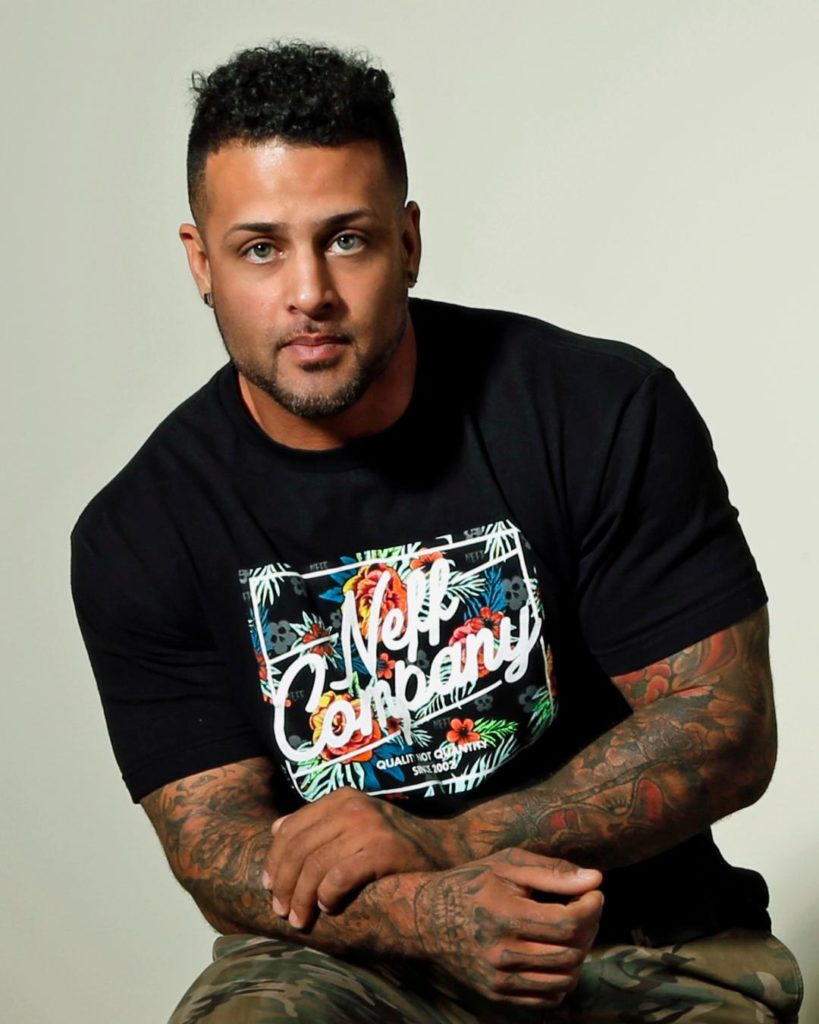 I remember our final phone conversation –March 25th, 2018—me, encouraging him to keep his plans to meet up at the beach with my brother’s family, who was vacationing in Florida. Greg said he was too tired and had some running around to do. I got a funny feeling but accepted that it was Greg just being Greg, and his sister would go without him. I wanted to share a prayer with him—Ho’oponopono, an ancient Hawaiian healing prayer: I love you, I thank you, I forgive you, I’m sorry. But he was in a rush to get off the phone.

Little did I know that two days later he would be found dead, alone in his bedroom. Accidental overdose, heroin laced with fentanyl. I had no idea he had become so overwhelmed with financial worries, relationship issues, and a powerful pull toward the wrong people. In deep pain, he couldn’t bear the shame of telling me, or anyone else, he was in trouble and needed help.

I don’t wish my son’s death to be in vain, nor do I want to see other families lose a loved one to the disease of addiction.” That is why, in memory of my son Greg, I am taking part in a fundraising event—The 3rd Annual “Addiction Ends Here” 5K Race—sponsored by The Vin Baker Foundation. Due to covid-19, we won’t be able to run the 5K course en masse this year; instead we’ll be completing our 5K commitments on our own, between July 1 and July 15. Please consider making a donation to help The Vin Baker Foundation continue to serve the recovery community, providing direct treatment, advocacy, and education. Even a dollar will make a difference. Donations may be made by clicking on this link. A big thank you! 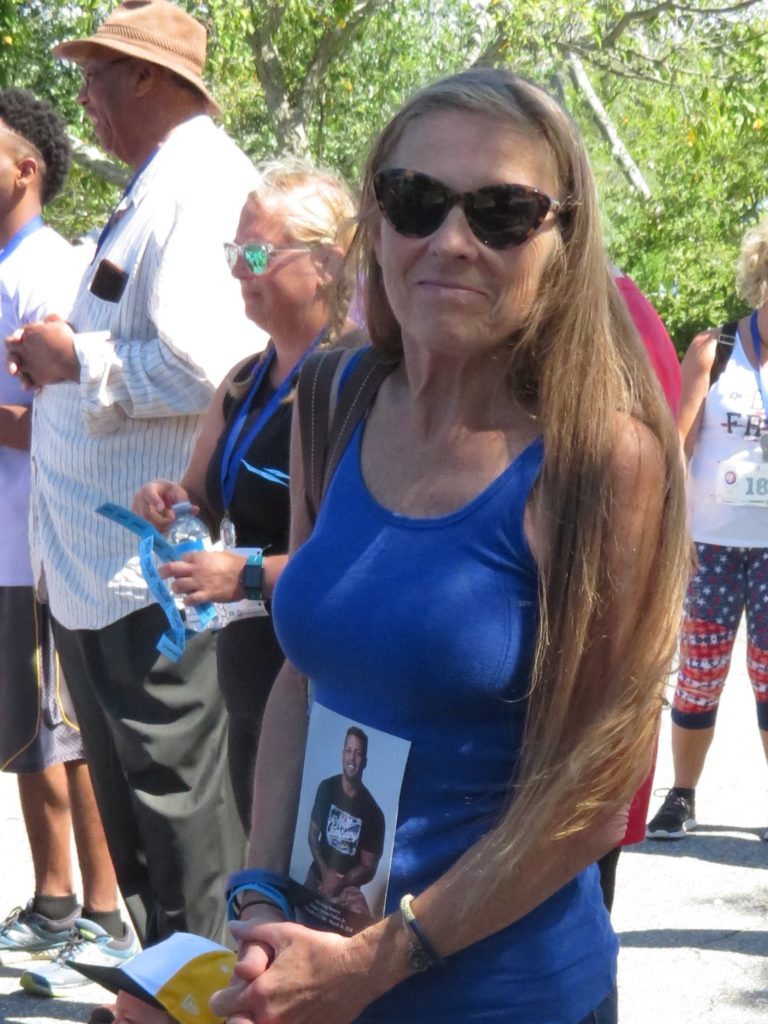